Other experts, including the FDA, have repeatedly concluded that modern microwaves are among the safest appliances available, despite some proponents of clean, simple, and organic living claims that this kitchen staple emits too much dangerous electromagnetic radiation and ruins all food. Since the early 1970s, the agency has been monitoring and certifying these devices.

This type of oven is likely safer than conventional ovens regarding fire and burn risks. All heating is accomplished through electromagnetic activity rather than gas, wood, or electricity, and temperatures can fluctuate but return to normal quickly. In addition, food is typically cooked more quickly, making it one of the best and safest domestic time-saving appliances of the 20th century.

According to some critics, food quality appears to be one of the few disadvantages of microwave ovens. Culinary experts believe that the cooking process may not thoroughly cook the item or, at the very least, remove some of the vital nutrients. However, other nutrition experts argue that microwaved vegetables with diminished nutritional value are still preferable to none. Moreover, according to several studies, significantly less nutrition is lost than in conventional cooking methods.

Some argue that microwaveable foods, such as frozen dinners, may be less appetizing or contain more additives and preservatives than home-cooked meals.

In terms of actual physical dangers to users, there are relatively few. However, for those worried about potential problems with their microwave ovens, here are a few safety considerations:

Typically, a severely damaged microwave oven will not operate, so the issue is resolved. However, suppose the unit’s case, door, or window is warped, cracked, or exposed. In that case, it may emit more radiation than acceptable levels, especially if someone is close to it and is exposed to it for an extended period. The magnetron, which provides power to the appliance, may also be misaligned or off-center, which can alter the cooking temperature or duration.

Not everyone knows that each microwave sold in the United States is certified to emit an acceptable level of radiation. The FDA approves that five milliwatts per square centimeter at a distance of 2 inches from the oven’s surface is a safe level of radiation for human health. Also, the energy output decreases as one moves further away. Additionally, certified microwaves have a door and latch system that cuts power if or when the door is opened. Manufacturers recommend replacing a microwave that has sustained an unknown amount of damage, even if it still appears to function.

Microwaves heat food by passing through it and agitating its molecules, which heats it. Additionally, microwave-safe containers, such as paper or ceramic, permit the waves to pass through the container and into the food. Metal, such as a forgotten fork or spoon, a to-go container, a coffee tumbler, or even the rim of some china dinnerware, can block or reflect the waves. Reflections can occasionally cause electrical discharge sparks and heat, and prolonged cooking will likely cause your microwave to short out and shut down. A worst-case scenario may involve a minor explosion or fire.

In some controlled circumstances, however, such as with some brands of microwave pizza, specific packaging includes strategically positioned aluminum that reflects onto the food to heat it more quickly and uniformly. Sharp-edged metals, such as forks and knives, pose a greater risk of sparking or arcing than rounded, smooth-edged metals.

Even with a relatively brief cooking time, one of the risks associated with microwave cooking is that food and liquids may become dangerously hot. Therefore, most prepared meal instructions recommend allowing the item to cool for at least one minute before serving or eating. Food or drink at an elevated temperature can cause burns in the mouth or the body from hot steam.

Even more potentially alarming are sudden outbursts of hot liquid. When items are brought to a boil on a stove, a constant number of bubbles remove some excess heat. However, while cooking in a microwave, no bubbles can escape. When you open the door, there is a chance that bubbles will begin to burst, which could make a mess of the microwave’s interior or splatter you or the countertops with painfully hot liquid. This heat buildup can also be reduced by not covering an item entirely with a lid or making holes in any plastic wrapping.

Recent research discourages the heating of food in plastic containers. Although there is no fire risk compared to cooking with metal, experts believe that cancer-causing chemicals may leach from the container into the food as it cooks. Although not all inorganic materials, such as plastics, are hazardous, the FDA has stated that phthalates, which soften plastic, and bisphenol A, which hardens the plastic, pose potential biological risks to human health. However, their use has not been banned except for baby bottles and cups.

Current best practices for microwave users to avoid the risk of leaking include using only glass or ceramic containers and tossing out plastic containers that have been used for years in the microwave. Initially, Styrofoam containers were believed to be also linked to potential microwave contaminants, but current research indicates that they are safe.

In 1945, Raytheon created the first commercial microwave, which weighed 750 pounds and measured approximately 6 feet in height. Modern devices are about the size of a breadbox and come in various colors to complement any kitchen design. Additionally, the available power has changed; it now takes less time to prepare food in a microwave than it did decades ago. Uncertainty abounds as to whether or not all older microwaves are entirely safe; variables include the length of time they have been in use, their manufacturer, and other factors.

In addition to measuring the amount of radiation emitted from a microwave, portable leakage detectors are available at hardware and home improvement stores. These can provide insight into radiation risks, particularly those posed by something older or unknown. Suppose you are seeking power and dependability, as well as more efficient use of kitchen space, or are uncertain about the history or condition of an older model. In that case, it may be time to upgrade.

While the FDA standard in the United States is five milliwatts per square centimeter at 2 inches from the surface, the World Health Organization has advocated for more expansive international standards for all products that emit electromagnetic radiation. At a length of 5 centimeters from the surface, the current European average is 50 watts per square meter. It is still below harmful levels but exceeds the FDA standard.

The microwave has been the source of numerous safety-related fears and rumors over the decades, despite its continued popularity in American households. Some of these may be attributable to its original military applications, a mistrust of the technology that threatens to replace scratch cooking or a misunderstanding of the “invisible” cooking process. As technology advances, many of these uncertainties have been debunked or rendered less significant. One suggestion is to focus less on the device’s potential risks and more on what you’re cooking in it — nutrient-poor foods will not be as healthy as vegetables! 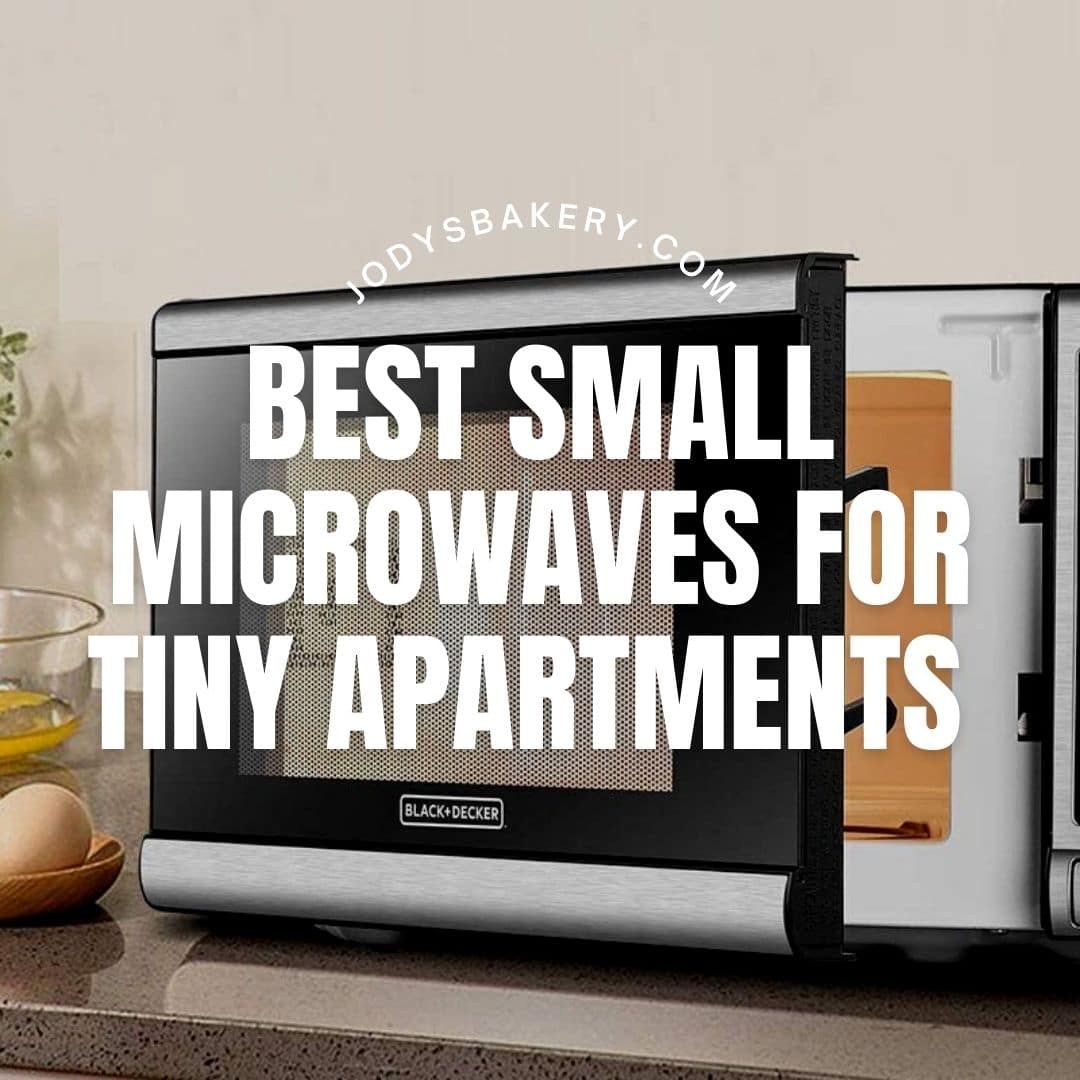 Living in a tiny apartment does not mean you have to give up all the conveniences of home. If you… 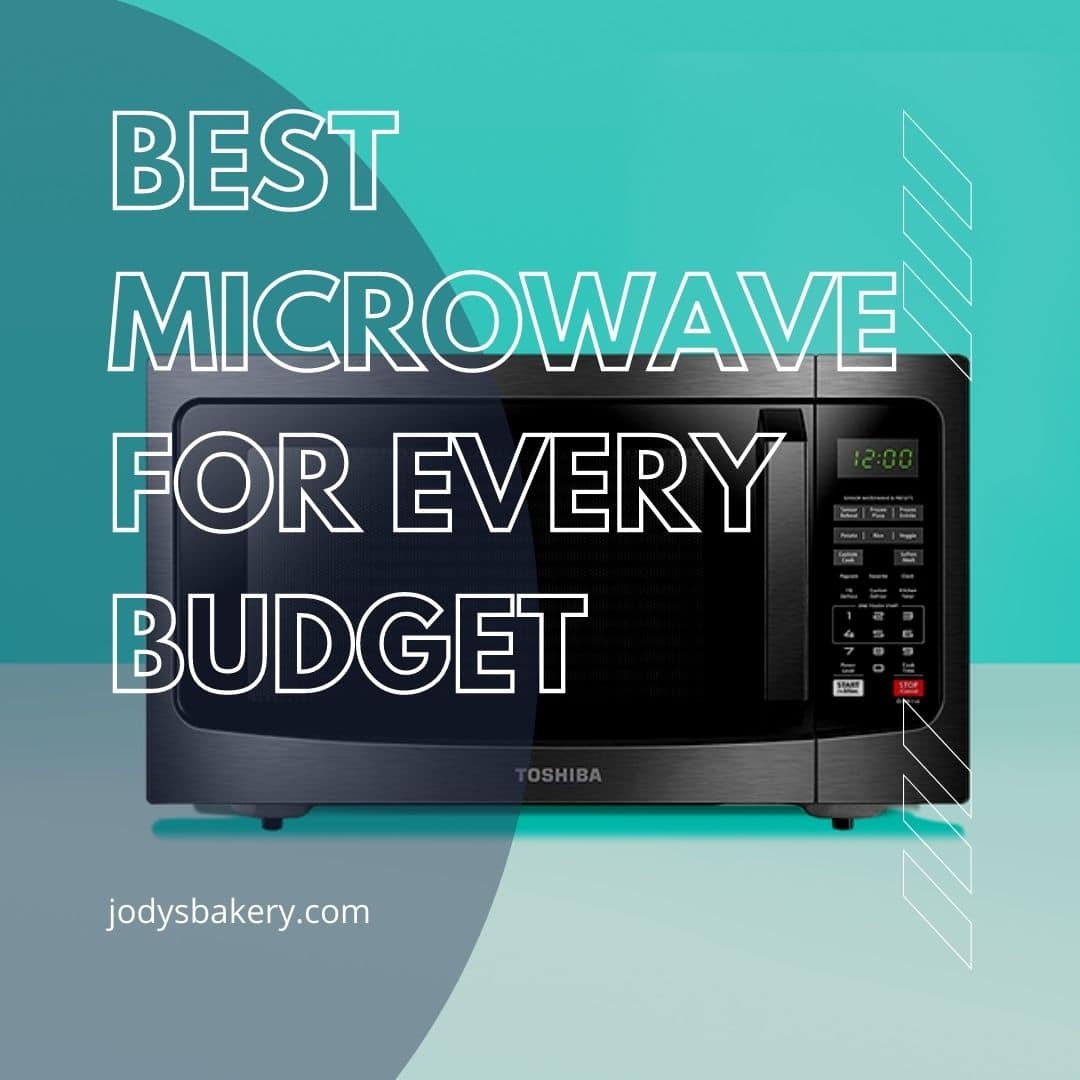 Best Microwave For Every Budget

Microwaves are a staple in most homes. They’re incredibly convenient for reheating food and making quick meals. But not all… 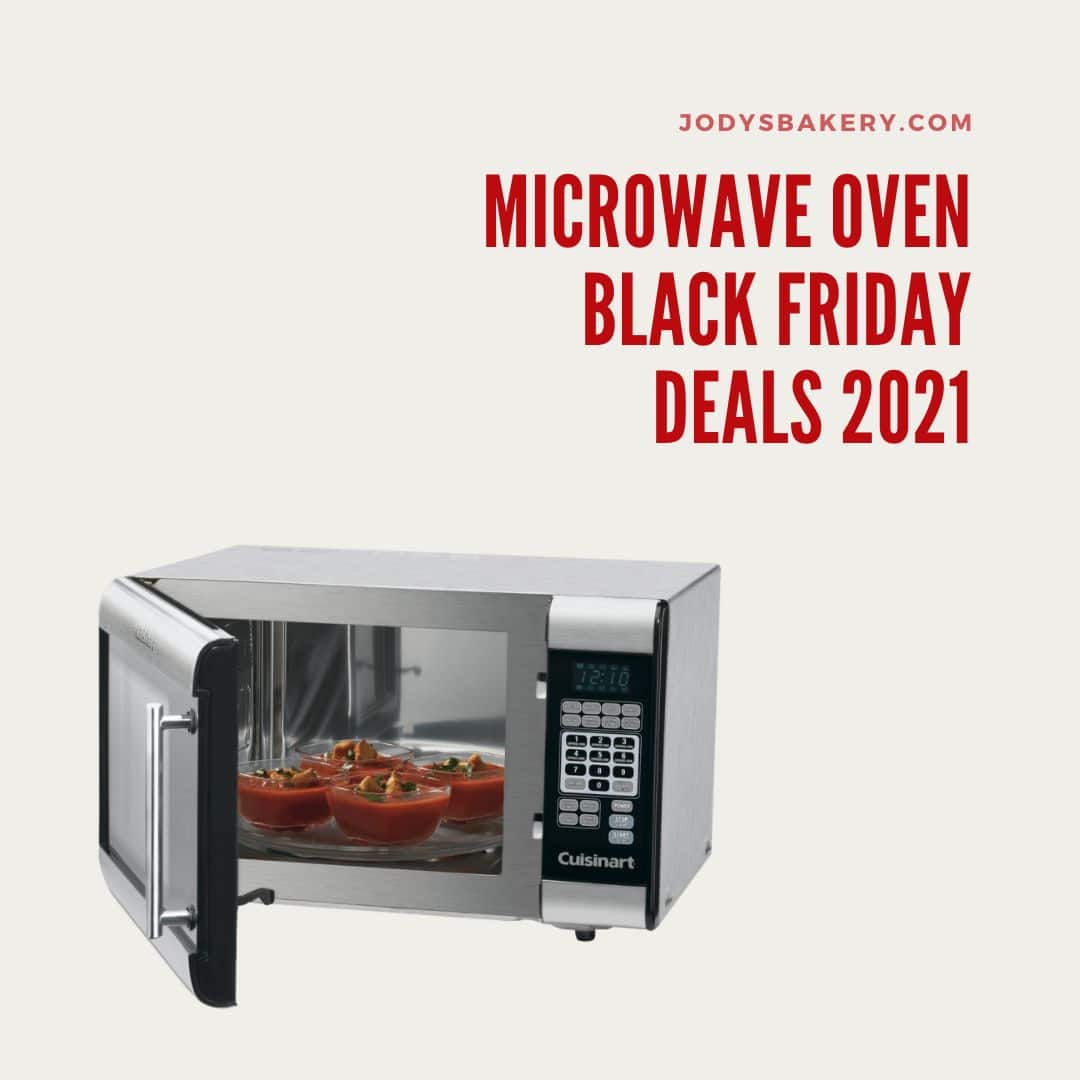 Microwave oven (commonly called microwave) are electric ovens that heat and cook food by exposing it to microwave-frequency electromagnetic radiation.…