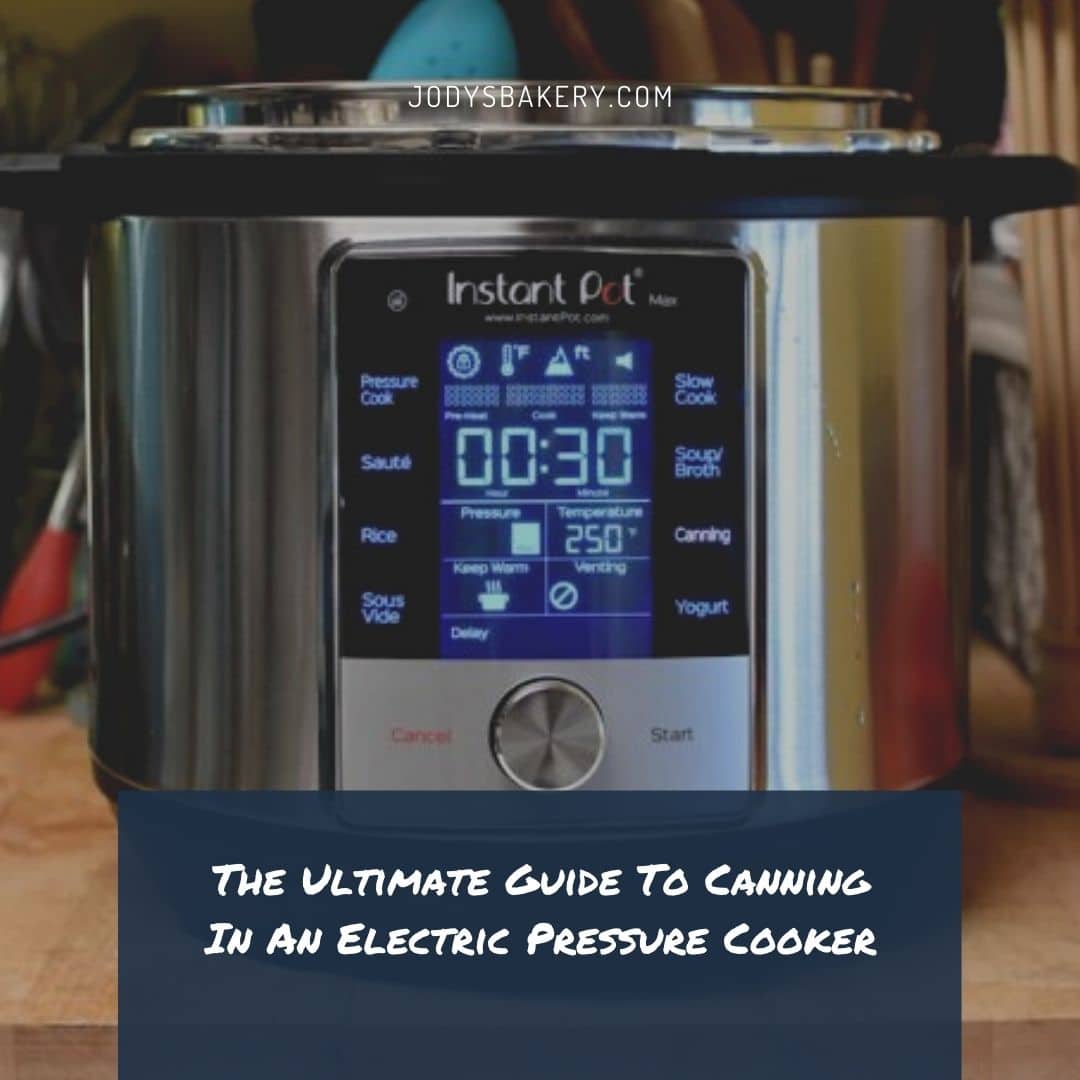 Many people are curious if their electric pressure cooker can be used for canning, given how versatile they are these days. It is a resounding “yes.” However, there are a few things you need to keep in mind.

However, fruits, jams, jellies, and pickles are good candidates for this technique because of their high acidity. You should not use your electric pressure cooker to can low-acid foods like meats and vegetables.

Is It Possible To Canning With An Electric Pressure Cooker?

I understand the appeal of using a pressure cooker for canning. They are so versatile in the kitchen that they can effectively replace a slow cooker, steamer, and rice cooker, among others.

And while they perform admirably as pressure cookers, you should be aware that they may not be the best option for canning foods.

How Pressure Cookers Differ from Canners?

Pressure cookers (also known as pressurized cooking pots) use a combination of steam and heat for cooking food. Most of the cooking power is generated by high heat, creating steam inside the pot. It is equipped with a valve that prevents the steam from escaping and developing excessive pressure. It increases the boiling point of liquid within the cooker and converts the moisture in the food to steam.

Pressure canners are like pressure cookers except that they are larger and more effective at maintaining high temperatures and pressures inside the pot. This is necessary for the safe preservation of foods in cans.

All fruits, vegetables, and meat contain water, and the cooker’s sole purpose during cooking is to transfer heat from an external source to the food. When food meets heat, molecular changes occur, resulting in cooked food. The Instant Pot’s or any other pressure cooker’s operation is dependent on the changes caused by heat and the transfer of water molecules.

Temperature of the water

However, the reverse procedure is used when working with pressure cookers. It tends to raise the temperature of the water and shorten the cooking time. In a pressure cooker, steam cannot escape, no water is lost, and food is cooked without heat.

The primary advantage of using a pressure cooker is that you can cook food quickly and efficiently, saving both time and energy. Not only are pressure cookers used for rapid cooking, but they are also used for canning food.

Can you use Electric Pressure Cooker for canning?

Pressure cookers have existed for an extended period and have simplified lives by reducing cooking time. Pressure cookers can be used to cook various foods, including rice, stew, meat, and vegetables.

Without a doubt, they have simplified our lives by making cooking a matter of minutes. Restaurants utilize stovetop pressure cookers, and conventional pressure cookers have been phased out in favor of electric pressure cookers such as the Instant Pot, Ninja Foodi, and others.

How Does Canning Work?

There are numerous techniques for eradicating bacteria and reintroducing natural flavors when it comes to food preservation. Here are two popular methods for canning food.

Regardless of the method you use for canning, there are a few necessary preparation steps to follow, including the following:

Canning in a Water Bath

If you are canning in a water bath, proceed to the following steps:

Steam canning is like water bath canning, except that steam is used to heat the contents of the jar to a temperature sufficient to kill bacteria and create the vacuum seal.

Is it possible to can meat using an electric pressure canner?

A pressure canner is used to preserve foods with low acidity (vegetables, meat, poultry, fish, and wild game). It is designed to hold canning jars upright and process higher than a water bath canner. USDA thermal process work has not been conducted with pots inside any electric pressure cooker.

What is the operation of an electric pressure canner?

The cooker works by increasing the temperature of boiling water, which accelerates the time required to cook, braise, or steam. To use a pressure cooker, you must first add some liquid to the pot—typically at least 2 cups to generate sufficient steam pressure.

What is the Safest Method of Canning Foods?

Individuals have used both water bath and pressure canning methods. However, the most recommended way is water bath canning. Although instructions are included in the manual for an electric pressure cooker, pressure canners are explicitly designed for this purpose. These are large, heavy pots with a vented lid, a safety fuse, and a pressure gauge.

Is it a wise option to use an electric pressure canner?

How is a pressure cooker different from a canner?

Typically, pressure cookers are used to quickly cook roasts and other significant cuts of meat. On the other hand, pressure canners preserve low acid foods such as vegetables, meat, and fish in canning jars.

Can an Instant Pot be used for canning?

Because the Instant Pot product line is controlled by a pressure sensor rather than a thermometer, the actual cooking temperature may vary depending on your location’s altitude. We strongly advise against using the Instant Pot for pressure canning.

Is it possible to can food using an electric pressure cooker?

It can be used to preserve vegetables, meat, poultry, and seafood. Using this method, jars containing food are placed in water inside a pressure cooker and heated to 240 degrees Fahrenheit. Only a pressure cooker can achieve the high temperature required for canning.

Is it necessary to cook meat before canning?

Raw or cooked meat can be packed. Loosely pack the meat into clean canning jars. While packing, keep precooked meat hot and cover it with boiling liquid. When ready to serve, bring canned meat and poultry to a boil for 10 minutes before tasting, even if they appear and smell fine.

Can a pressure cooker be used to can green beans?

Can Mason jars be used in a pressure cooker?

In short, you can safely place a Mason jar inside a pressure cooker, although this may vary depending on the jar. Ascertain that the jar you use is of high quality. If your jar is authentic and high quality, it will easily withstand pressure canning.

While your electric pressure cooker is not ideal for canning large quantities of food or preserving specific foods, you can still use it to make all the jelly, jam, canned fruit, and pickles you desire. And do not forget to enjoy your delectable, canned goods at the end of the process! 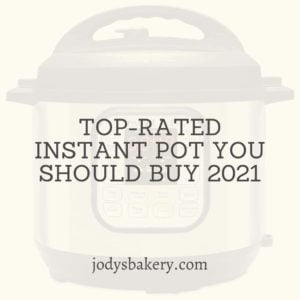 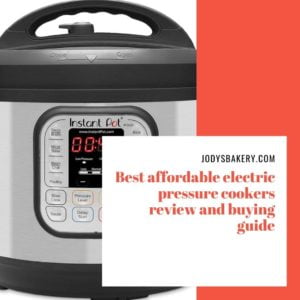 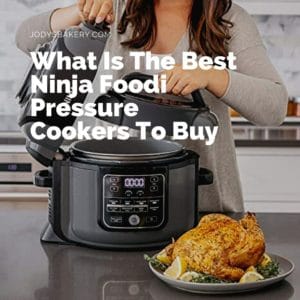