I’ve been waiting for quite a while to find the pressure cooker steak to feature on this site but I think that I finally found one that I wanted to do. It’s a recipe that’s called Swiss Steak and it is very popular in the Upper Midwest of the United States. That may be because of a large number of Swiss immigrants that relocated to that part of the country or maybe it’s simply because this recipe is the perfect antidote against the cold Midwest winters.

I’ve cooked this recipe for years in my crock pot but I just adapted this recipe for use with a pressure cooker and I found out that it comes out even better being pressure cooked then it di being slow cooked. It’s also a recipe that is pretty easy and quick to make. You basically assemble all of the ingredients, brown the meat and place everything in the pressure cooker. Then in under an hour, you have a hearty meal that can feed up to six people.

The real beauty of this recipe, however, is that you can use just about any cut of steak. You can even use those cheap cuts that are really a pain to cook. You know, the cuts that can be tough if they aren’t properly cooked. Like eye round steak, tri-tip, hanger and charcoal steaks. When they’re used in this recipe though they turn out perfectly.  Why not give this Swiss steak recipe a try and see if it’s perfect for you and your family?

The first thing you need to do for your pressure cooker steak is to buy a nice quality steak from your local butcher or grocery. For this pressure cooker steak recipe, I usually either buy a top or bottom roast or a chuck roast. However, I imagine that you could also purchase any of the other beef steaks that are out on the market and they would probably turn out just fine.

After you get the steak home, you then want to cut it into about 6 equal sized servings. Once you have that done, take out your meat hammer and strike the steaks with the side that has all of the spikes. This will not only give each of the steaks an equal thickness but also creates little holes that help tenderize the meat.  Once you have your meat tenderized, it’s now time to season it. Season the meat with salt, black pepper, and cayenne pepper.

While the pressure cooker is hot, add the onions and peppers and saute them until they are soft. There should be plenty of juices to saute them in, from both the meat and the olive oil, but if it does seem a little dry, then feel free to add more olive oil to get the job done. When the peppers and onions are soft, add in the garlic and saute all of it for another minute.

Now comes the fun part. Take a splash of red wine and deglaze the pressure cooker. Make sure that you take a rubber spatula to scrape any of the brown bits from the meat off the bottom of the pan. This will add flavor to your final dish.

Open the can of tomatoes and add it to the pressure cooker along with the tomato paste. Now add the Worcestershire sauce, the paprika, the thyme, the rosemary, the brown sugar and the salt and pepper. Mix all these ingredients together and then add the steak to the pan. Take your bay leaves and place them on top of the steaks.

You can now place the lid on the cooker, lock it down and begin the steak pressure cooker. Turn the heat on High and then cook at that temperature for about 20 minutes. After that time has elapsed, turn off the heat and use the natural pressure release to relieve the pressure. After about 10 minutes, switch to the quick release method and quickly depressurize the cooker.

Once it’s safe to open, remove the lid from the cooker and serve the meat. If you want, you can then top the final product with shredded Swiss cheese or even breadcrumbs. Served piping hot, this dish is just perfect for a cold winter meal.

I like to serve this Swiss steak over a nice jasmine rice and serve it with peas and some nice crusty bread but you can also serve it over mashed potatoes if you so desire. Some people even scoop this Swiss steak mixture over egg noodles and eat it.

I’ve found that this is really a complete meal when paired with a nice soup and maybe some crusty bread. Just about any way you want to serve it is appropriate. Use your imagination and make a meal that really sticks to your ribs and puts a smile on your family’s face.

Dish: Creamy Bacon Edition Yield: 4 servingsCooking Time: 20 minutes If you’re looking for a comfort food that is rich, decadent and will… 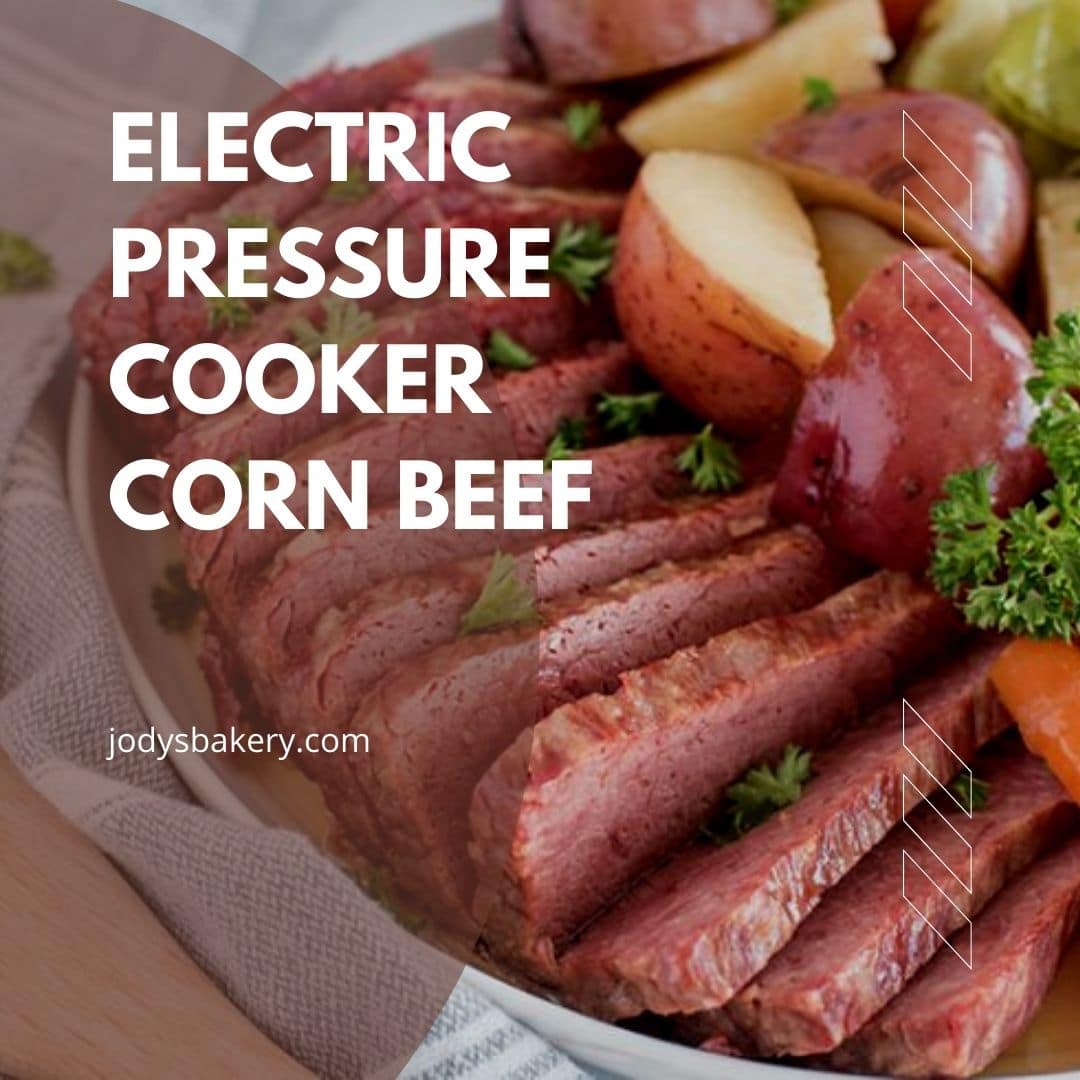 An electric pressure cooker is a kitchen appliance that can be used to cook food quickly and easily. Corn beef…