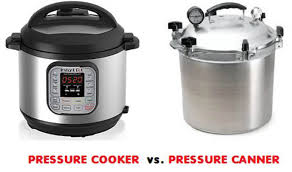 Afraid of using a pressure cooker for cooking? Possibly you recall your grandmother’s pressure cooker spraying spaghetti sauce all over the ceiling. Or perhaps you are intimidated by the notion that the enclosed pot can contain so much pressure without exploding.

However, there is absolutely nothing to be concerned about. The multiple safety features built into modern pressure cookers ensure that cooks will not experience the same explosion problems as before. For example, lids have locks that must be activated before internal pressure builds, and these locks will not open until the internal pressure is released. Most cooktops also feature pressure-release valves.

However, several things will make pressure cooker cooking safer and more successful. Follow these tips for perfect results with your pressure cooker – no spaghetti sauce on the ceiling!

Before Cooking, Examine Your Equipment

Always ensure that the rubber gasket (the ring of rubber that lines the cooker’s lid) is not cracked or dried out. Depending on how often you use your cooker, some manufacturers recommend replacing the gasket annually. You may wish to order an additional one if you discover yours is ripped just before beginning a recipe. Also, ensure no dried food on the container’s rim, as this could compromise the seal.

Do not fill the pressure cooker more than two-thirds full for most foods to prevent food from clogging the vents. Foods that tend to expand during cooking, such as beans and grains, should only fill approximately half of the cooker.

What Are Pressure Cookers Used For?

Pressure cookers can be used to cook numerous types of meat, pasta sauces, and other foods. Because it cooks under pressure, the locking lid has a valve to regulate the amount of pressure in the pot during cooking. Although a pressure canner can be used to cook these foods, it is typically much larger and designed for home food preservation. When the canner is equipped with the same pressure valve as the smaller cooker, it can only be used to can certain high-acid foods.

Low-acid foods, meats, and fish can only be canned using a canner with a pressure gauge and its valve. To ensure food safety when cooking and canning specific foods, it is necessary to monitor the pressure gauge during the canning process and adjust the heat to maintain the recommended pressure level for a particular period. If you are looking for a device to cook under pressure tough cuts of meat or simply reduce cooking time, you should invest in a pressure cooker — either stovetop or electric.

A Pressure Cooker That Saves Time

For a four-pound roast, it may be inconvenient to pull out a single large piece of cookware, despite seeming like a good idea. Because we enjoy canning and pressure cooking, we have both models, which is something to consider. 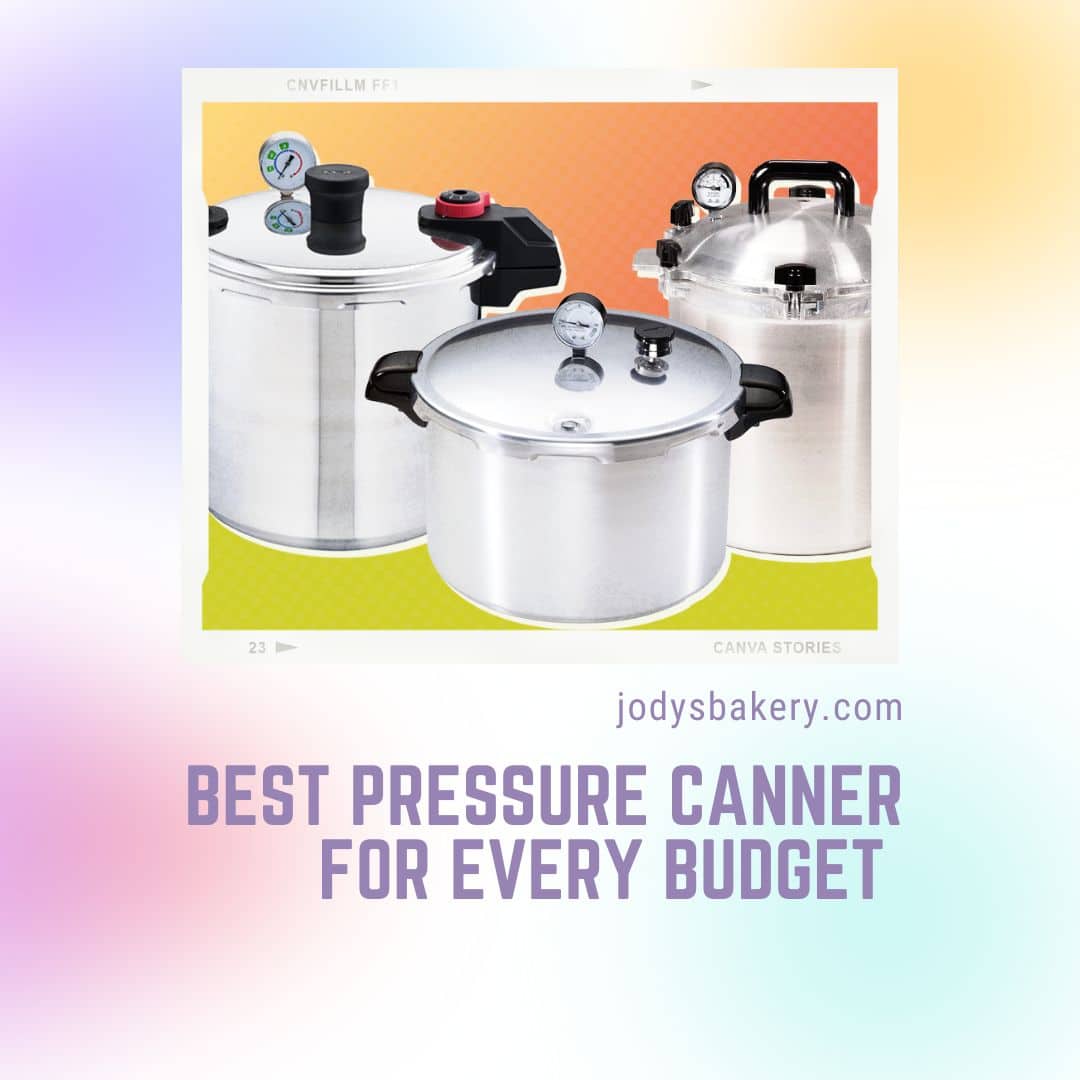 Best pressure canner for every budget 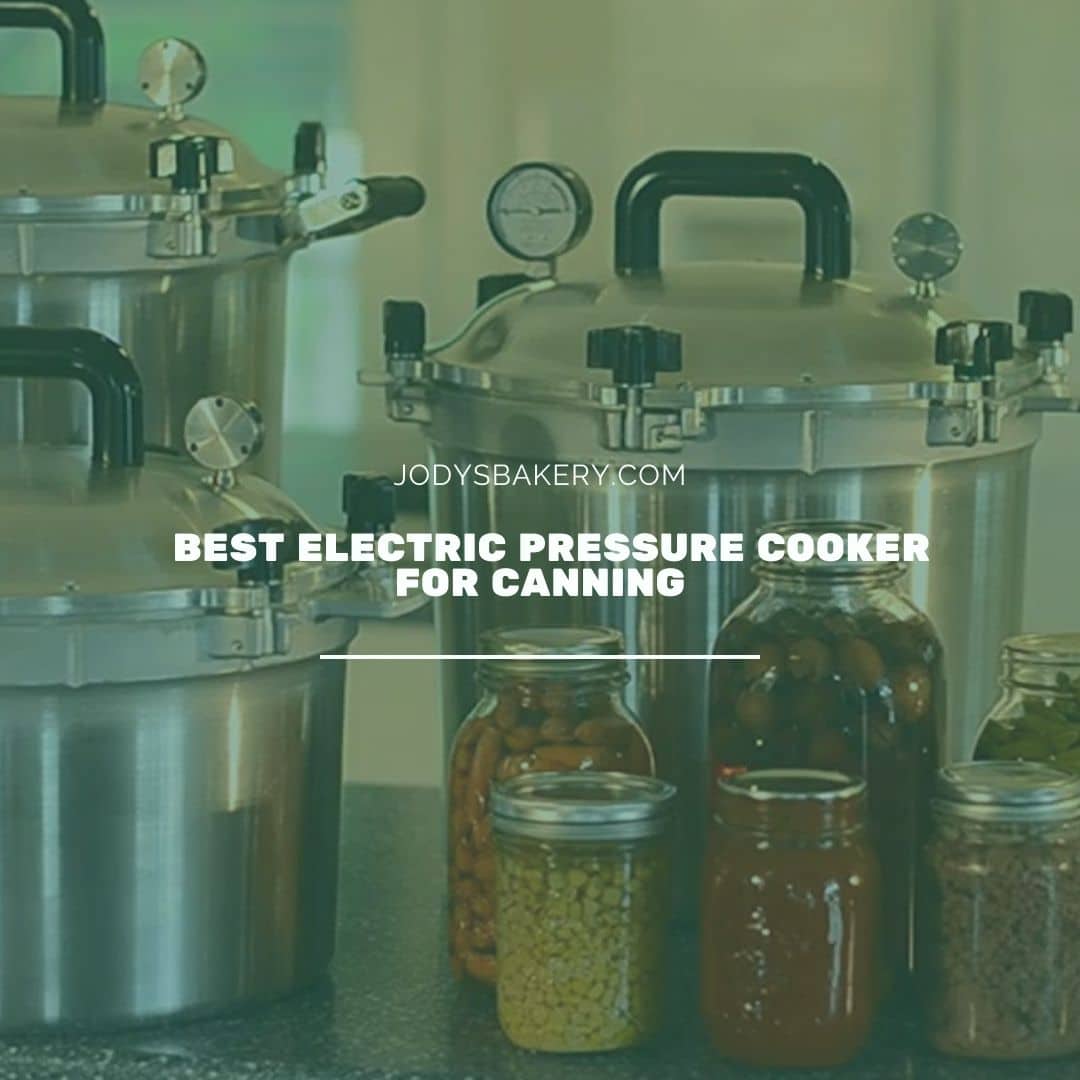 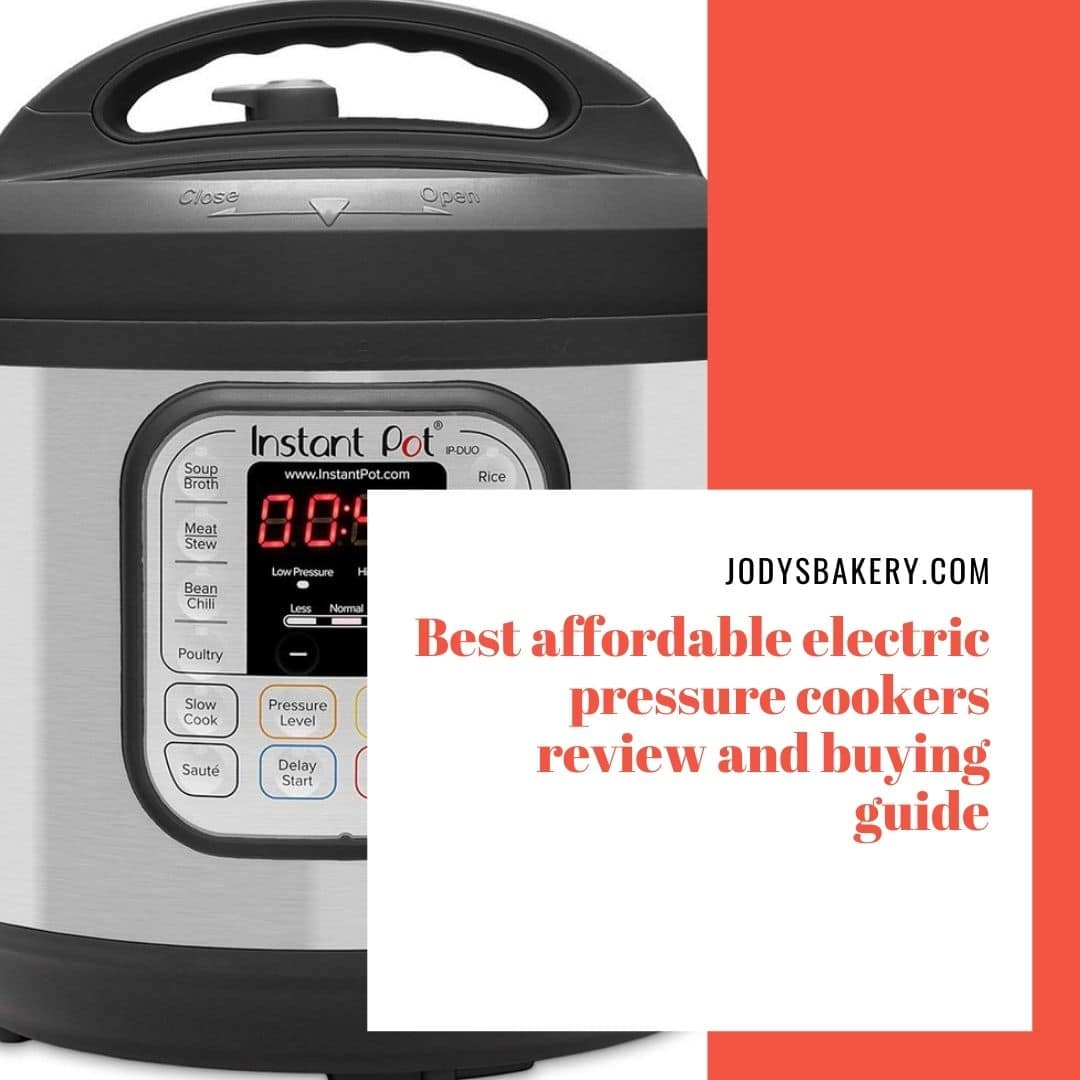