If you’ve been looking for pork chops in pressure cooker recipe that will knock your socks off, then allow me to say that I think I have one for you. It’s called Orange Glazed Pork Chops and let me tell you, it’s absolutely delicious. I’ve made it on several occasions and have found it not only really quick and easy but also a recipe that my family gobbles up. If you want a pork dish that’s a little different, this one should be right up your alley.

I created this recipe because my daughter always loved to order orange chicken from the local Chinese restaurant. She loved it so much I thought that I’d create one that she could eat at home. However, I didn’t just want to copy the orange chicken recipe. I wanted to create something completely different and that is when I decided that pork would probably be the next best thing to chicken. And from that idea, this recipe was born.

Of course, it wasn’t as easy as it seems to be. It took me quite a few tries to get this recipe just perfect. After a little trial and error though, it finally came together quite nicely and I’m proud to share it with you today.

Since the primary component of this dish is pork chops, you can serve just about anything with it. However, I do have my favorites and here are a few of my ideas. While the pork chops in pressure cooker are cooking, you can whip up one of the following side dishes to go along with it: Lemon shredded Brussel sprouts, creamed spinach, butternut squash and goat cheese puree, Couscous & Goat Cheese Stuffed Tomatoes, potato salad with bacon, Hasselback potatoes, eggplant fries, scalloped potatoes, roast broccoli, applesauce and mashed cauliflower and garlic.

While I was looking through my ever growing collection of pressure cooker pork chops recipes, I noticed one thing. There are certainly a lot of ways to cook pork. And while all of them have their merits, I really wanted to do something that was a little bit different. I wanted to make a dish that was unique from just about everybody else. That is why I decided to make Pork Chops and Cabbage as my pressure cooker pork chops for the day.

I know what you’re going to say. That this is quite an unusual choice for a pork chop recipe. And while I will agree with you, I don’t think you should dismiss it outright. I’ve made this dish on several different occasions and have always found it to be filling and delicious. It’s a dish that is especially good for serving in the cold autumn or winter months. It is a recipe that I think you’ll like if you decide to give it a chance in the first place.

Where did I get this recipe, you ask? Well, it’s based on an old German stove top recipe that I altered so that it could be made in the pressure cooker. The original recipe used bacon and bacon fat, which I removed because of all of the fat. However, if you want to add it back in, then that’s your prerogative. So without further adieu, here is my Pork Chops and Cabbage recipe. I truly hope that you enjoy making it as I have.

This dish is perfect for those cold winter evenings when you just want to make something warm and filling. While this dish can be served with just about anything, there are a couple of side dishes that I like to make along with it. These include green beans with bacon, au gratin potatoes, a nice cheesy rice side or maybe even a nice tomato soup.

As for wine, I like to pair this dish with a nice Merlot. I think that this wine not only goes well with pork chops but also does extremely well with the cabbage. When all paired together, these pressure cooker pork chops make for a really nice dish to sit alongside the fire with. 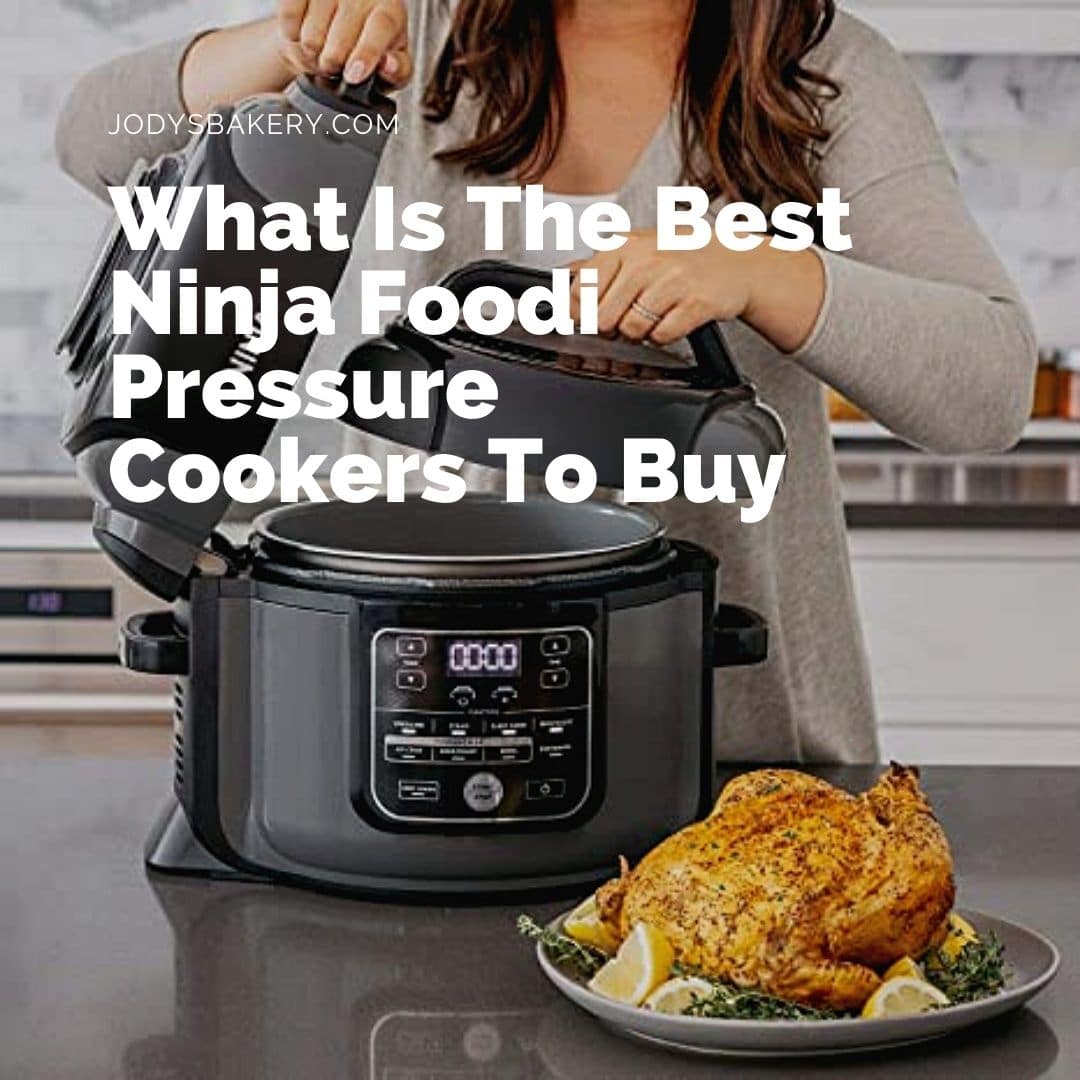