Homemade bread can come in many different flavors, forms, and sizes. However, at their core, they are all the same. You should know more about the different kinds of bread to learn the many ways of making it. The more you understand the features and characteristics of dough, the better the quality of your products. Find out more about bread and see how much you can add to create your own special taste and design.

What is Homemade Bread?

Homemade bread is a basic food in the diet of almost every culture and is prepared by cooking water and dough of flour and/or other grains.

other ingredients. Doughs are generally baked in the Western world and several other countries. In other cuisines, bread is fried, steamed or baked on a hot skillet. It can be unleavened or leavened too.

Salt, leavening agents, like baking soda and yeast, and fat are basic ingredients. Bread may also have other ingredients like egg, sugar, milk, spice, fruit such as raisins, walnuts, and other nuts, vegetables like onions, and seeds like poppy seeds. Bread is one of the oldest prepared foods in the world, dating back to the beginning of agricultural cultivation and possibly before. Leavened bread can also be traced back to prehistoric periods.

Fresh bread is loved for its quality, aroma, taste, and texture. It is important to maintain its freshness to keep the food appetizing.  The bread that has dried or stiffened past its ideal state is called stale. Recently baked bread is usually wrapped in plastic or paper film. It can also be stored in a container like a breadbox to keep it from drying out.  Bread kept in moist and warm environments is prone to mold growth. Bread that is kept at low temperatures like being placed inside a refrigerator can grow molds slower compared to bread kept at room temperature.

The crumb is described by culinary experts and bakers as the soft inside part of the bread. This should not be confused with small pieces of bread that usually fall off called crumbs. The outside hard part of the bread is known as the crust.

Bread can be served at any temperature. As soon as it is baked, it can be toasted. Bread is usually eaten using your hands or a knife and fork. It can be eaten alone or combined with other food and sauces like gravy, olive oil, and sardines. It also is great served as a sandwich with cheese, vegetables or meat fillings.

The crust of the bread is created from dough that is exposed during the cooking process. It is browned and hardened from the caramelization of the proteins and sugars using the intense heat at the surface of the bread. The nature of the bread crust is different, based on the kind of bread and the manner of baking. Commercial bread is baked using jets of steam directed towards the bread to make a nice crust. Some bread crusts are unpalatable, especially for children. Crusts always have a different color compared to the rest of the bread. 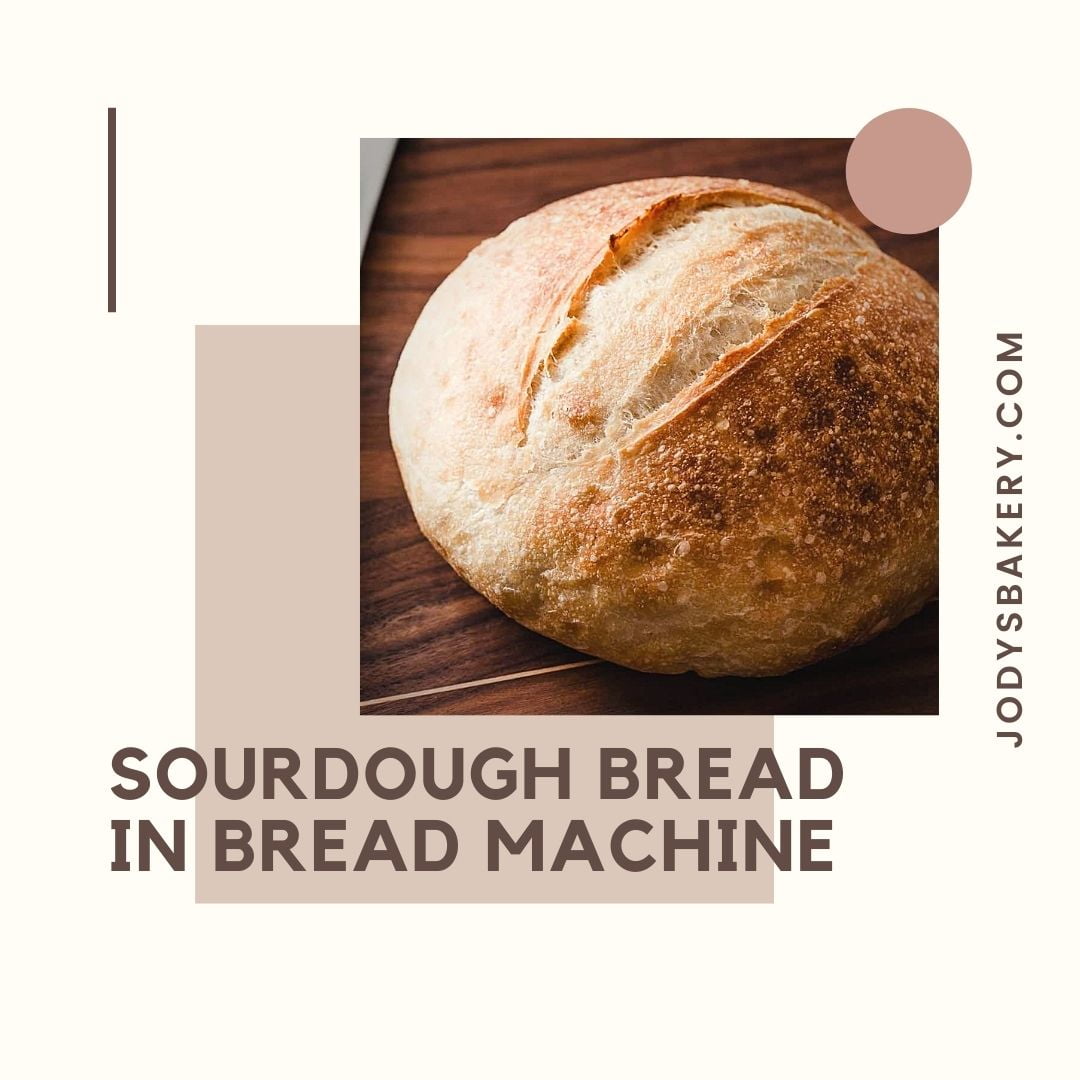 If you are looking for a recipe for sourdough bread in a bread machine, then this recipe is for you!… 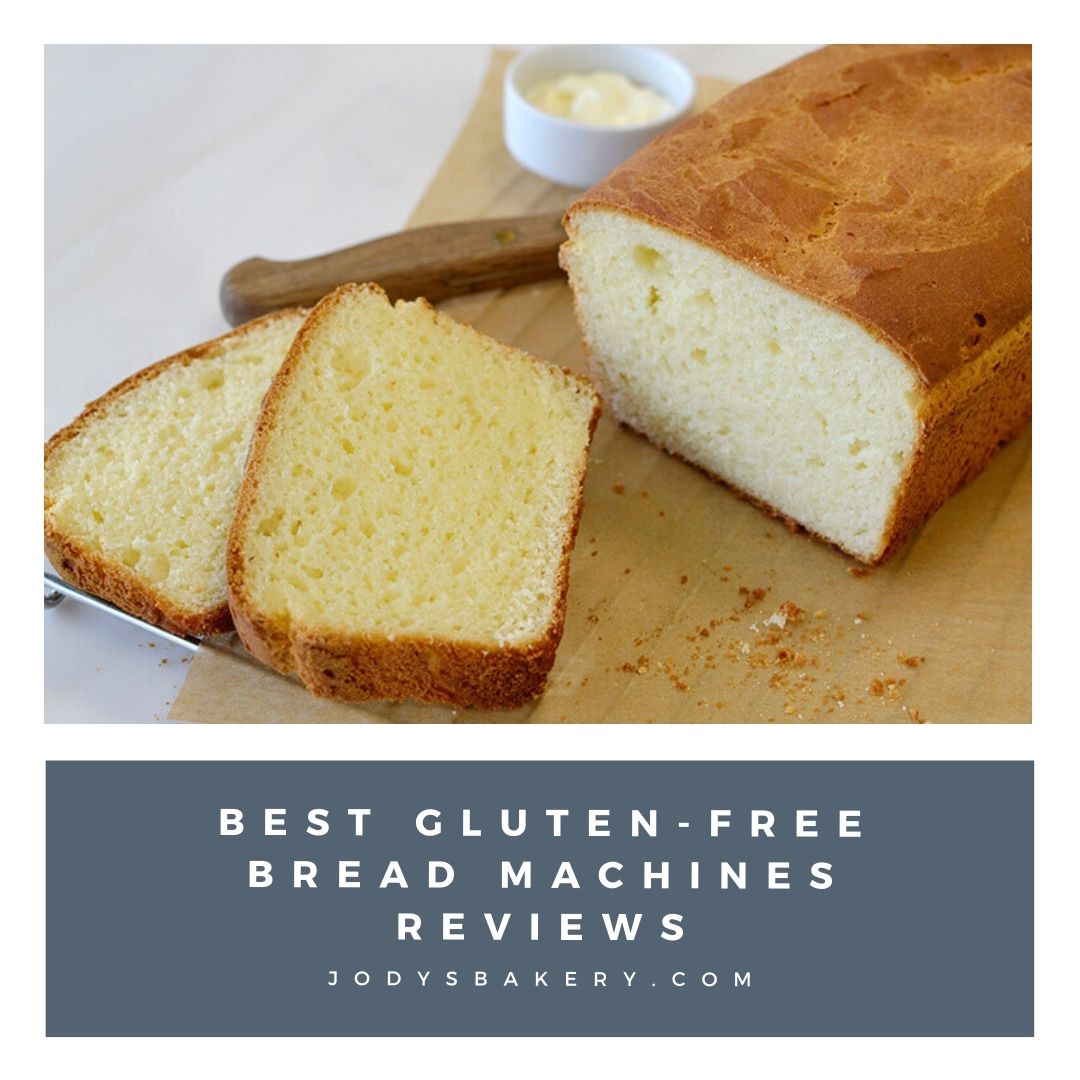 Standing on top of the “hot” list of today’s diet fads is the gluten-free diet. Especially, people with certain medical…