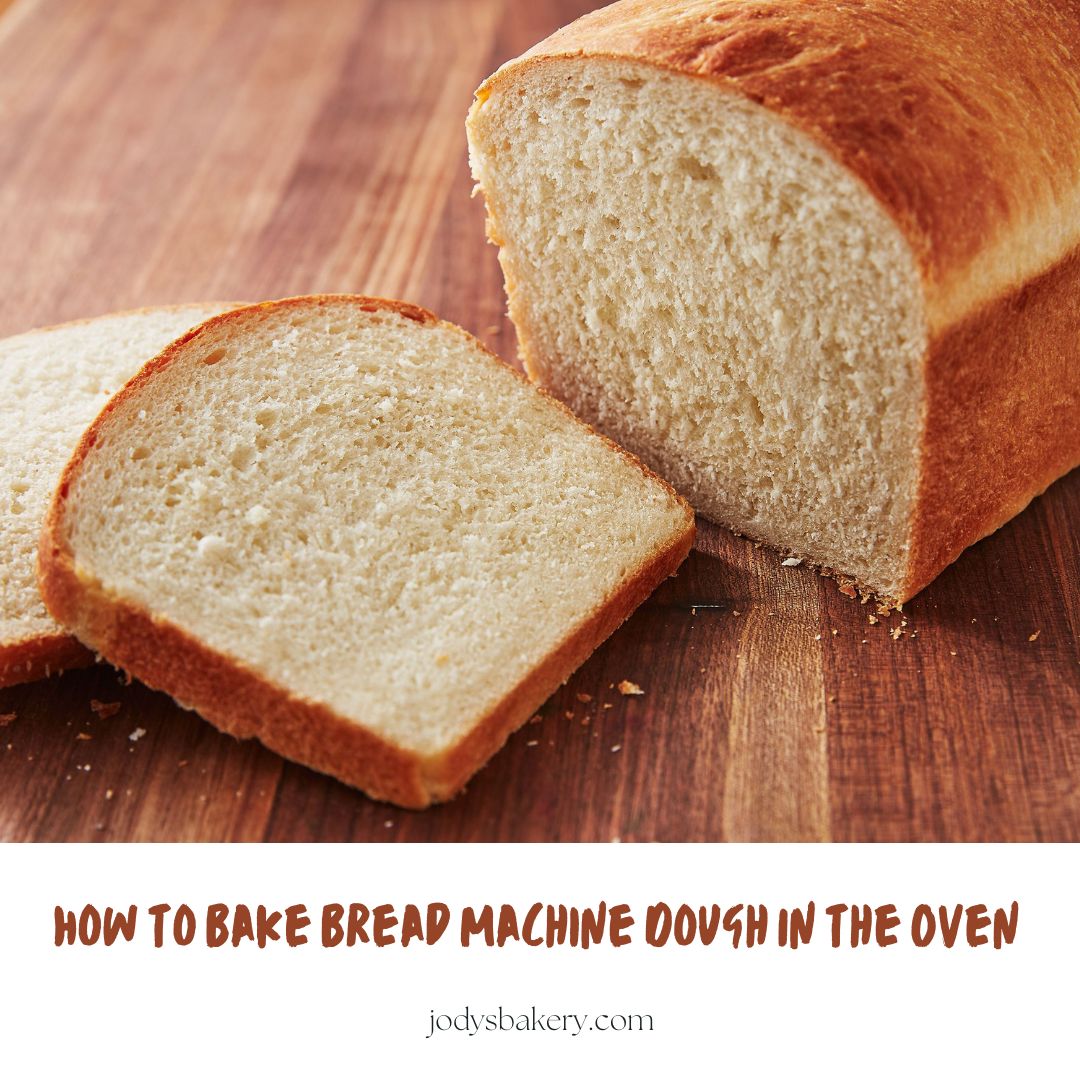 With the push of a button, bread machines can mix and knead the dough, let it rise, form it into a loaf, and bake it. However, when the dough is baked in a machine, the resulting loaf has an atypical shape and a denser crumb and crust. If this does not appeal to you, there is a simple alternative: baking the bread machine dough in the oven. Let your bread machine do most of the work, shape the dough, transfer it to standard loaf pans, and bake.

Start With the Bread Machine

If your machine does not have a “dough only” setting, you must monitor it closely to determine when the first rise is complete, and the dough is ready to be punched down.

Remove the dough from the machine and place it on a surface dusted with flour. Divide the dough in half using a knife or a bench scraper. A kitchen scale can ensure that the two pieces of dough are identically sized.

Shape Into a Rectangle

Pat the dough into a rectangle between 1/2 and 3/4 inches. The rectangle’s narrow sides should be parallel to the counter’s edge.

To achieve the classic loaf shape, the bread dough must be folded in a particular manner. Beginning with the farthest edge of the rectangle (the top), fold one-third of the dough onto itself.

As if folding a letter, fold the bottom third of the dough over the other folded portion.

Turn the dough 90 degrees, then repeat the folding process, folding the upper third of the dough over the middle.

The bottom third of the dough should be folded over the center. It would be best if you now had a substantial, roughly square piece of dough.

Repeat the shaping process with the remaining dough piece.

Moving to the Pans

Flip the dough, so the seam is at the bottom, and tuck the layered sides underneath, so the entire exposed surface is smooth. Place the dough in pans that have been greased (either sprayed with cooking spray or coated with oil). Use your hands to flatten the dough toward the pan’s edges slightly. As the dough rises, it is unnecessary to fill the entire bottom of the pan with dough.

Allow both pans of dough to rise in a warm area while covered with a sprayed dish towel or plastic wrap.

45 minutes to 1 hour and a half, or until the dough has doubled. If the dough has risen sufficiently, it will extend slightly beyond the top of the pan.

Twenty minutes before the bread finishes rising, preheat the oven. The temperature varies based on the bread you make; consult a bread cookbook to identify the type of bread most similar to your recipe. Typically, doughs made with whole grains or large quantities of rich ingredients such as butter or eggs are baked at 350- or 375-degrees Fahrenheit, while leaner doughs are baked at 400 to 425 degrees Fahrenheit.

Using a razor or a very sharp paring knife (or a lame, specialized bread-baking instrument), slash the dough lengthwise down the center of the loaf about 1/4 inch deep. This will help the bread expand as it bakes and give it a professional appearance.

Place the loaves in an oven that has been preheated. The bread will likely bake for 30 to 45 minutes (check it for doneness after 30 minutes). The crust should be firm and golden brown, and the bottom of the loaf should also be firm and produce a hollow sound when tapped. You can also use an instant-read thermometer and look for a temperature range between 180- and 210-degrees Fahrenheit, depending on whether your bread is soft or crusty. Immediately remove the bread from the pan and allow it to cool on a rack. 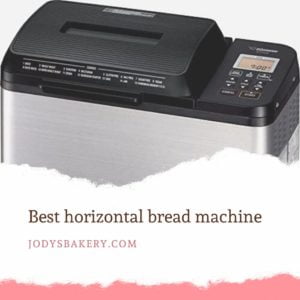 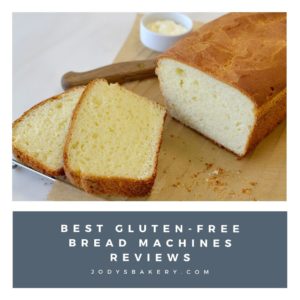 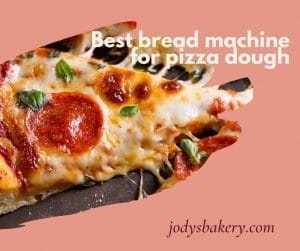